Automobiles are machines that can be incredibly dangerous. In the United States only, they kill around 30,000 people each year. Their speed, weight. size, weight, momentum, and perhaps most terrifyingly, the fact that they have a tank full of gasoline (a chemical that can catch fire and cause an explosion) make them hazardous. One way that 100% electric cars are safer than internal combustion engine vehicles is that they don’t have any gasoline in them.

However, they introduce a completely new aspect into the safety equation. Greater quantities of lithium-ion (Li-ion) batteries are used in just about every electric car on the market. And, as you may know, Li-ion batteries have a proclivity for catching fire and sometimes exploding.

Car manufacturers have invested significant effort into designing systems that lessen the loss of life in automobiles powered by internal combustion engines. Examples are airbags and seatbelts. Furthermore, we acknowledge that a certain amount of death as a result of accidents is an unavoidable cost of all the advantages that vehicles offer. Perhaps, in the end, autos save more lives than they take.

However, as we gradually move away from gas-powered vehicles and toward electric vehicles, are we headed toward something that is even less safe than what we have now? In any case, how safe are Li-ion batteries given that Li-ion batteries in cell phones and laptop computers have caught fire on a number of reported occasions? 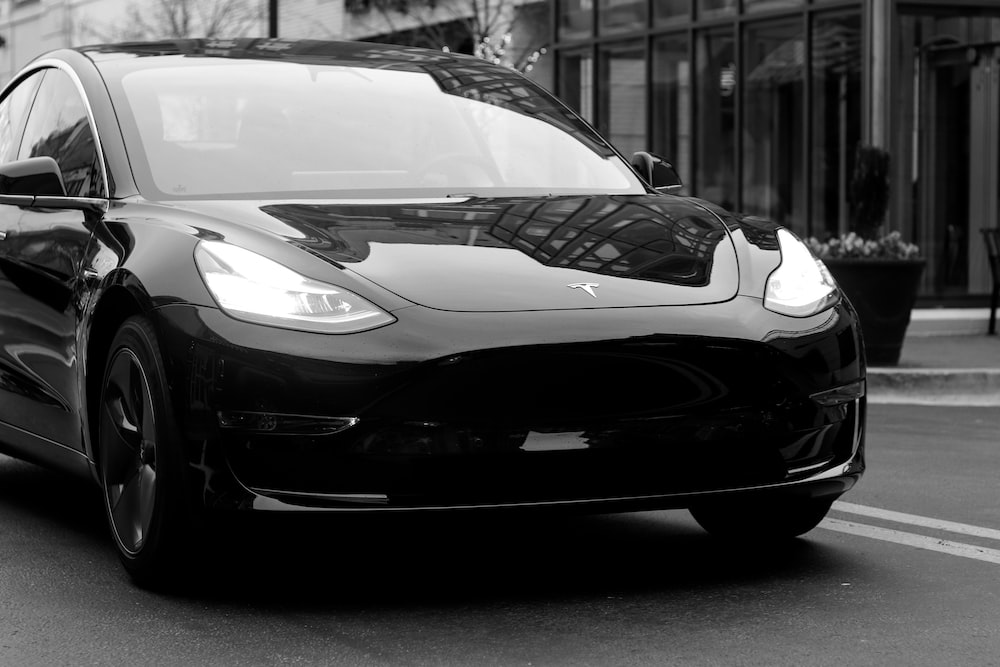 The issue stems from the batteries’ high energy density. Every battery has a significant quantity of energy in relation to its size. That is why Li-ion batteries are the preferred battery for electric vehicles, but they also have some explosive qualities.

And if tiny Li-ion batteries in cell phones are harmful, think how dangerous a vehicle’s massive battery array may be. A Tesla Roadster’s battery pack, for example, contains 7,000 cells beneath the hood of a single vehicle.

To prevent these batteries from going nuclear, Tesla as well as other electric car manufacturers are implementing a slew of safety features, such as circuit breakers and fuses that disconnect the batteries whenever collision detectors indicate that the battery pack is about to be damaged. It’s also important to keep the batteries cool since the hotter they get, the more probable they are to explode. 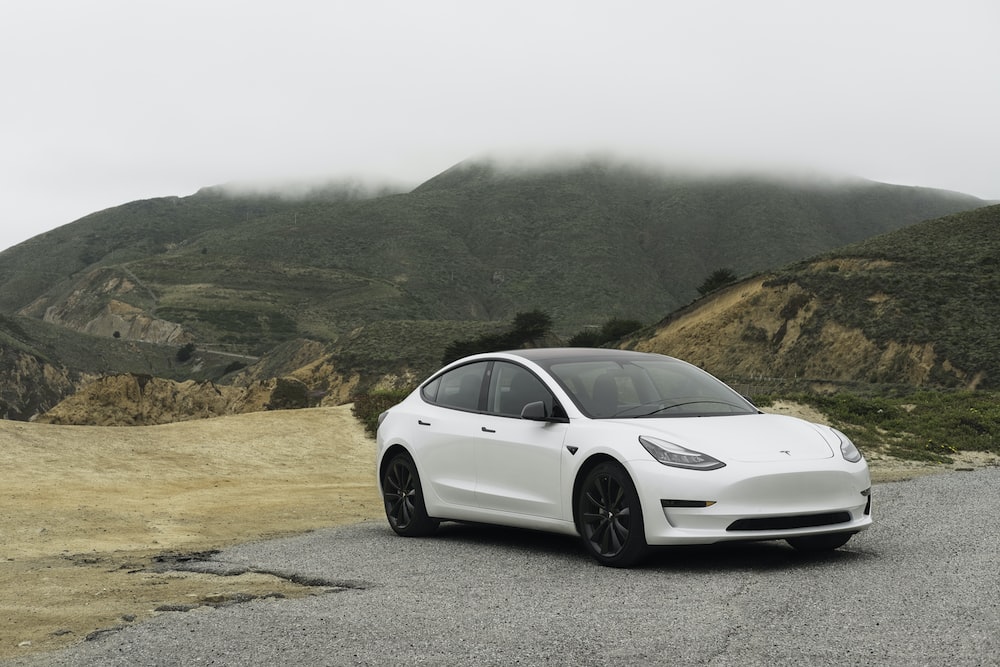 To maintain the temperature of the battery pack as low as reasonably achievable when the car is running, both Tesla and Ford circulate radiator-chilled coolant all through the battery pack. Nissan uses an air-cooling system in the LEAF vehicle which is completely electric. The array of batteries (rather than a single huge battery) is partially a safe option: the batteries are isolated from each other by steel casings to avoid fire from spreading throughout the pack.

Volvo, a business that has long considered excellent safety systems to be an important selling factor, is among the current leaders in discovering ways to improve the safety of electric car batteries. To maintain the safety of the battery pack in a collision, Volvo’s new C30 DRIVEe Electric places it as far away as possible from the crumple zones of the car.