The big announcement is that Audi will have its own power unit when it competes in Formula One in 2026. The German manufacturer, as had been widely rumored following the publication of new engine regulations that would take effect in the future, officially confirmed its arrival into the elite of international motorsport. 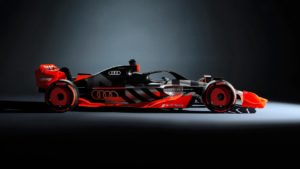 The new engine for Audi will be produced in its Neuburg facility, and the company’s Formula One endeavor will be managed by a new business that is led by Adam Baker and fully owned by Audi Sport. Prior to starting at Audi in 2021, Baker worked for the FIA for three years.

However, it is widely expected that the team will take over the current Sauber team, which is presently sponsored by Alfa Romeo, for a full works entry. At this time, the team has only stated its desire to participate as a power unit manufacturer and, therefore, will unveil its 2026 team by year-end. 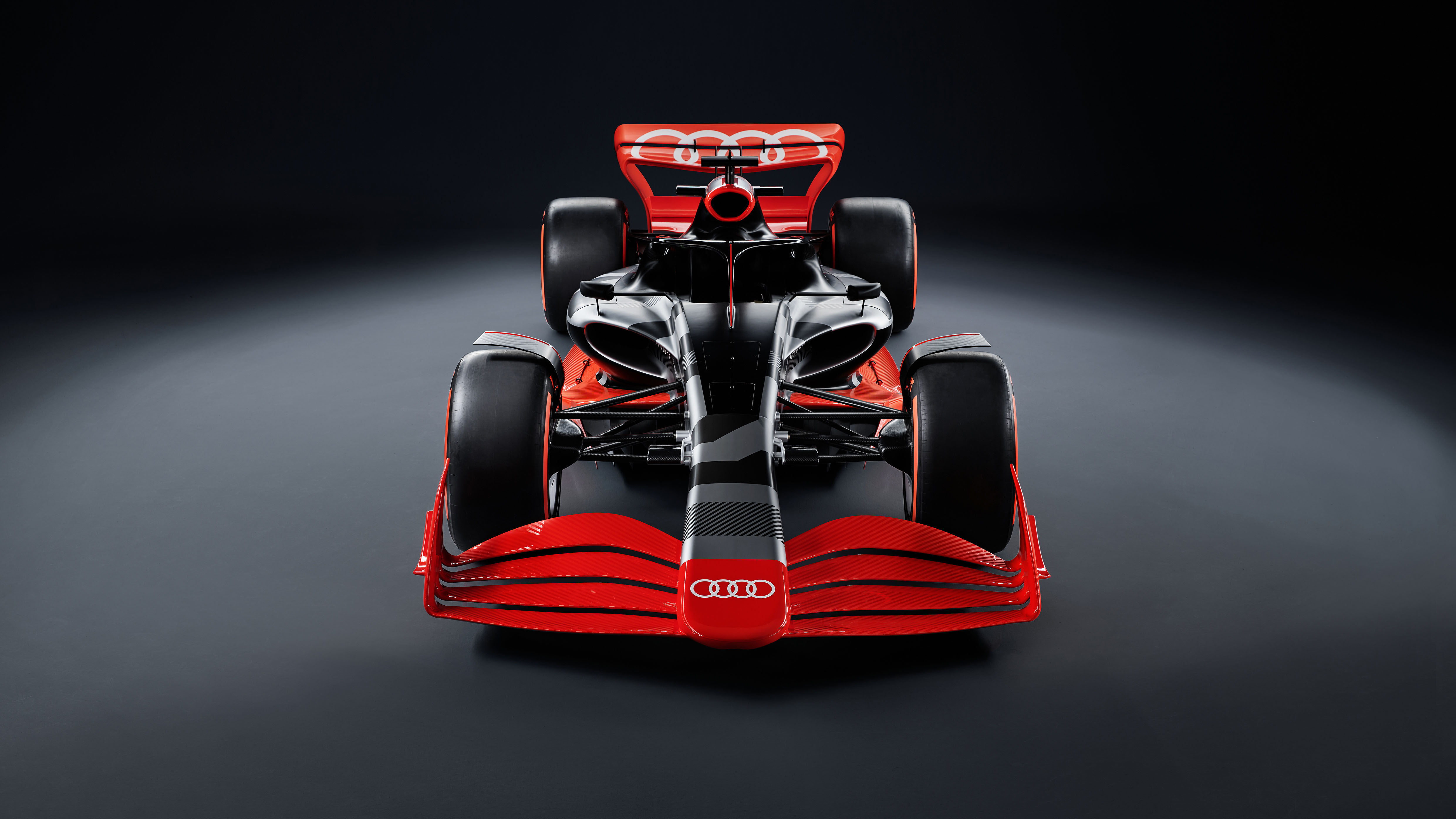 Markus Duesmann, chairman of the board, stated that motorsport is a fundamental part of Audi’s DNA. He added that Formula One serves as a very demanding development lab as well as a global showcase for its brand.

Audi emphasized the popularity of the series, partly due to the Netflix documentary Drive to Survive, noting that more than 1.5 billion people viewed it globally in 2017, and had a massive social media following.

Having just halted the building of its endurance racer, Audi’s LMDh project will be abandoned as a result of its entrance into Formula One. Although it stated that Formula One represents the next important milestone in Audi’s motorsport history, it did confirm its desire to compete in the Dakar Rally with the RS Q e-tron.