In contrast to traditional car shows, all the cars you run into are worth a second glance and more. There is a lot of confusing noise, lights, and people staring a thousand miles away, evoking the atmosphere of a casino floor. It’s confusing. Thus, it’s possible to frequently become disoriented and distracted while considering options for your vehicle that you wouldn’t usually consider. Here is a look at some best bits of the SEMA show: 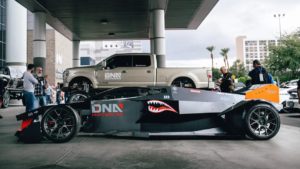 Ah, there’s a Tesla! Mind you, not any Tesla. This is among the most well-liked vehicles on display. This is a Pikes Peak competitor with a time of 11 minutes, 6.205 seconds. It moves remarkably fast. 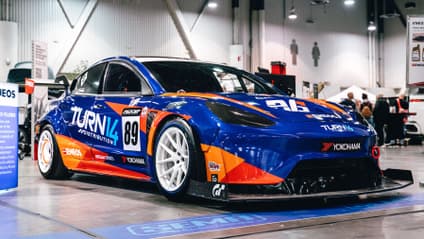 An ex-IndyCar motor in the rear has replaced the 3.5-liter V6 at the front of this Honda Ridgeline. There is also a garish IndyCar-style wing, making it truly “powered by dreams.” 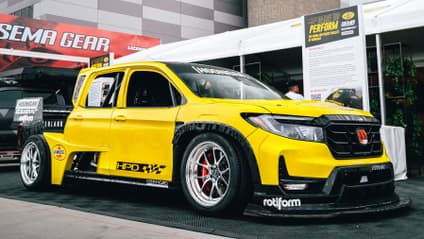 Originally a Polaris side-by-side, there may have been some cross-mojination with one of the numerous lifted trucks present at SEMA. Certainly catches your interest, but is it off-road capable? 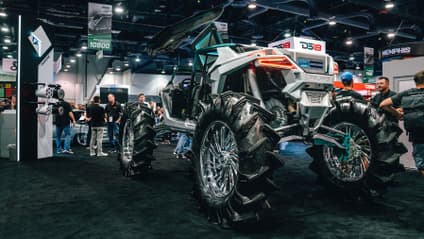 The Can-Am is matte black and slammed from the other extreme end. Batman has a nice choice when he decides to visit the sand dunes. 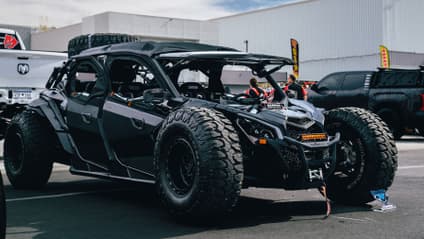 With SLR-inspired exhausts and flared arches, this Mercedes Gullwing has been modified. What do you think? 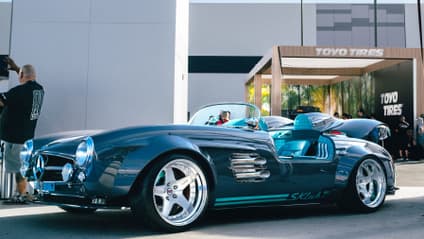 This is the Mazda RX-12, at least, for now. Unusual engine swaps are common at SEMA, but the competition has gotten tougher this year. The LS swapped-everything era is over, and a new wave is stretching the bounds of legendary powertrains. 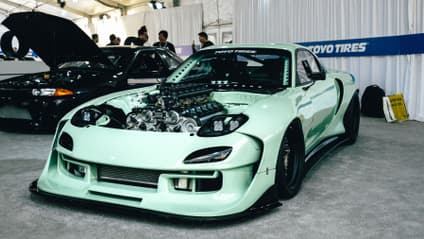 With no evidence of mechanical sympathy, Hoonigan’s Burnyard lives up to its name. After burning rubber, car after car rushes out, bouncing off jersey limiters and barriers, and occasionally catching fire. 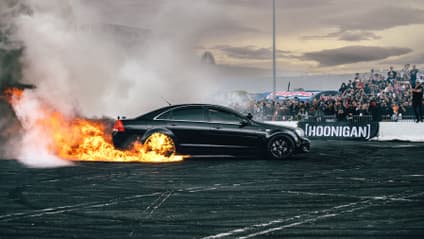 This vehicle would only be categorized as an autocross vehicle in America. It’s a good thing autocross at SEMA only entails a drag race and then a straight line to the finish because the 1,500kg, 610bhp car weighs a lot. 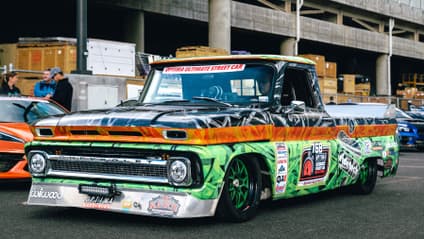 Low-rider controlled remotely. Who wants one? 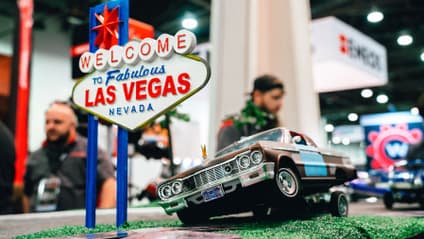 This altered Subaru BRZ has been the subject of live painting by Gregory Siff, an artist based in LA and NYC. 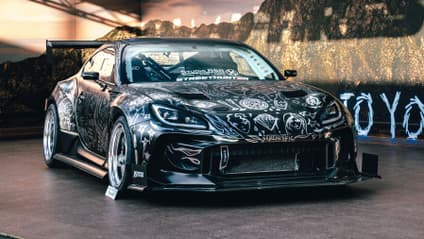 The brilliantly named “cyber kart” by “B is for build” is this. This computer-generated race car, which was constructed from the ground up in a small garage or YouTube channel, is a fantastic example of how far we have come since the days of kit cars. 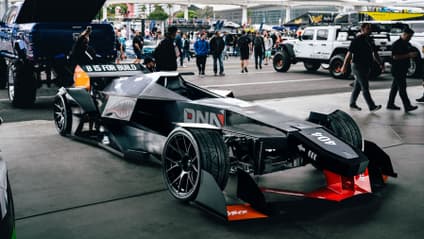 Consider this to be La Bastioni’s American counterpart, “a salute to the Beast of Turin,” a fiery favorite of the Goodwood Festival of Speed. This one is a little less intense. 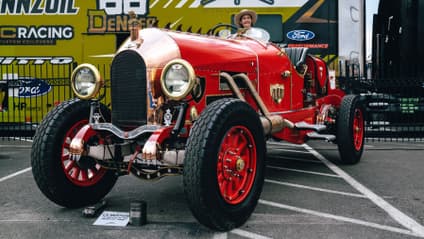 The vibe is like Flamin’ Hot Cheetos meets Alien. This bike is undoubtedly the most eye-catching of this year’s bikes (which aren’t many at SEMA). 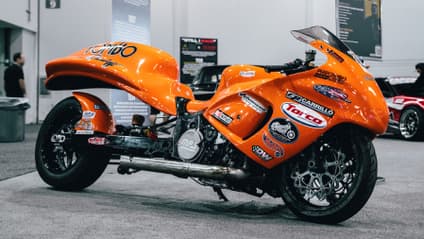 Particularly on this Corvette, the styling and bodykit give off a strong De Tomaso Pantera vibe. which is not unfavorable. Speedbumps? That is a different matter. 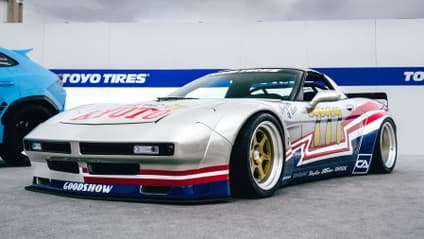