The Artura, the newest supercar from McLaren, represents several advancements for the British sports car manufacturer. The car has a number of intriguing features, one of which is the fact that it is the manufacturer’s first hybrid mainline production model. 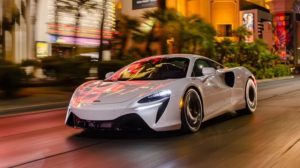 The Artura has undergone extensive development to become a fully competent performance vehicle, but McLaren is aware that these vehicles should also be enjoyable to drive. In order to increase Arturia’s allure, McLaren has incorporated a few unique features. 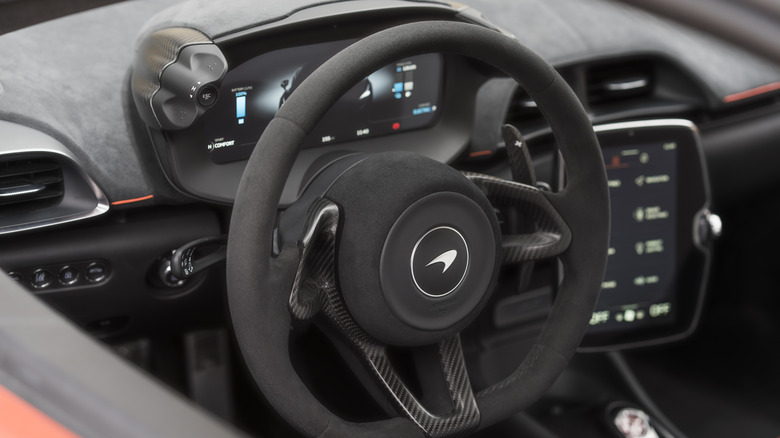 Because fewer sports cars have a manual transmission nowadays, many sports car manufacturers smuggle a launch mode into their cars, making it harder to depress the accelerator.

Automakers design their vehicles so that the car can develop sufficient launch power at the line. They also enable just the correct ratio of wheel slip to help with the fastest possible transition from 0 to 60 mph in order to squeeze the most performance out of the starting gate.

Red light drag races may be the first thing that pops into your head when launch control is mentioned, but the Artura wants to be equipped for a quick start off the line.

Launch control is a simple option in the digital gauge cluster of McLaren, keeping this in mind. It can be used right away by simply navigating a few menus. What can Artura produce with the help of this system? According to McLaren, the 0 to 60 time is 3 seconds flat. 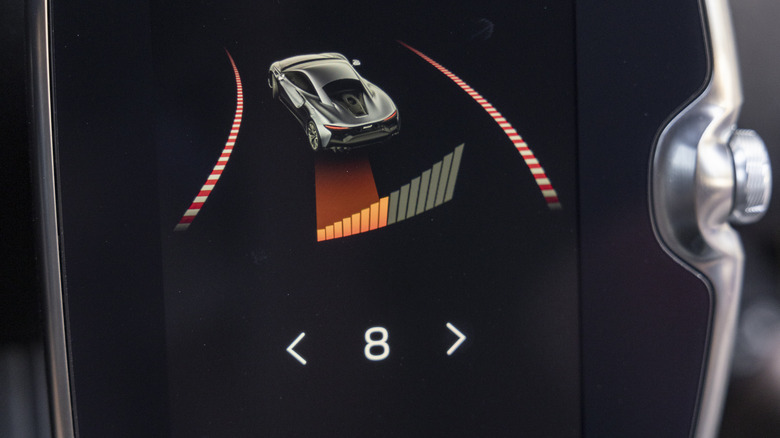 The Artura includes an electronic differential, a first-of-its-kind for McLaren cars, among its many other innovations. When necessary, this aids in controlling the torque distribution along the rear axle. In contrast to a mechanical one, it reacts more quickly, guaranteeing that the torque split keeps up with the driver’s throttle inputs.

You can fine-tune the differential for precise understeer by taking into account factors like McLaren’s damping radius, corner radius, and speed. That type of control also comes with other advantages.

All of this is utilized by McLaren’s variable drift control, or VDC, which enables drivers to figuratively dial in the amount of traction control assistance they really want.

Are you new to car sliding? Begin slowly, and if you make a small mistake, let the Artura guide you back on course. Consider yourself an expert drifter? Then confidently whip the rear out while turning the VDC up to 15. Whatever the case, this system will be enjoyable for drivers.