Best electric car on a budget – The Smart EQ Fortwo

“You get what you pay for” is among the most annoyingly apparent idioms ever, but it effectively explains business in a single sentence. In fact, the underlying meaning is that if you’re not willing to make a significant investment, you shouldn’t expect much in return. Unless you’re looking to buy a sofa, in which case there’s always a bargain going on someplace, but hurry because it has to close Sunday.

Electric vehicles are a pretty good example – the Smart EQ Fortwo is now the cheapest available, at least until the Citroen Ami gets to the UK. The fact that the cheapest electric car you can purchase is £20,725 (a mere £70 more to get yourself the bigger Forfour) plus the government’s £1,500 plug-in car grant, which can disappear at any moment, says a lot about the present state of the automotive market. This is likely as an incentive to acquire an electric car before they become more costly. 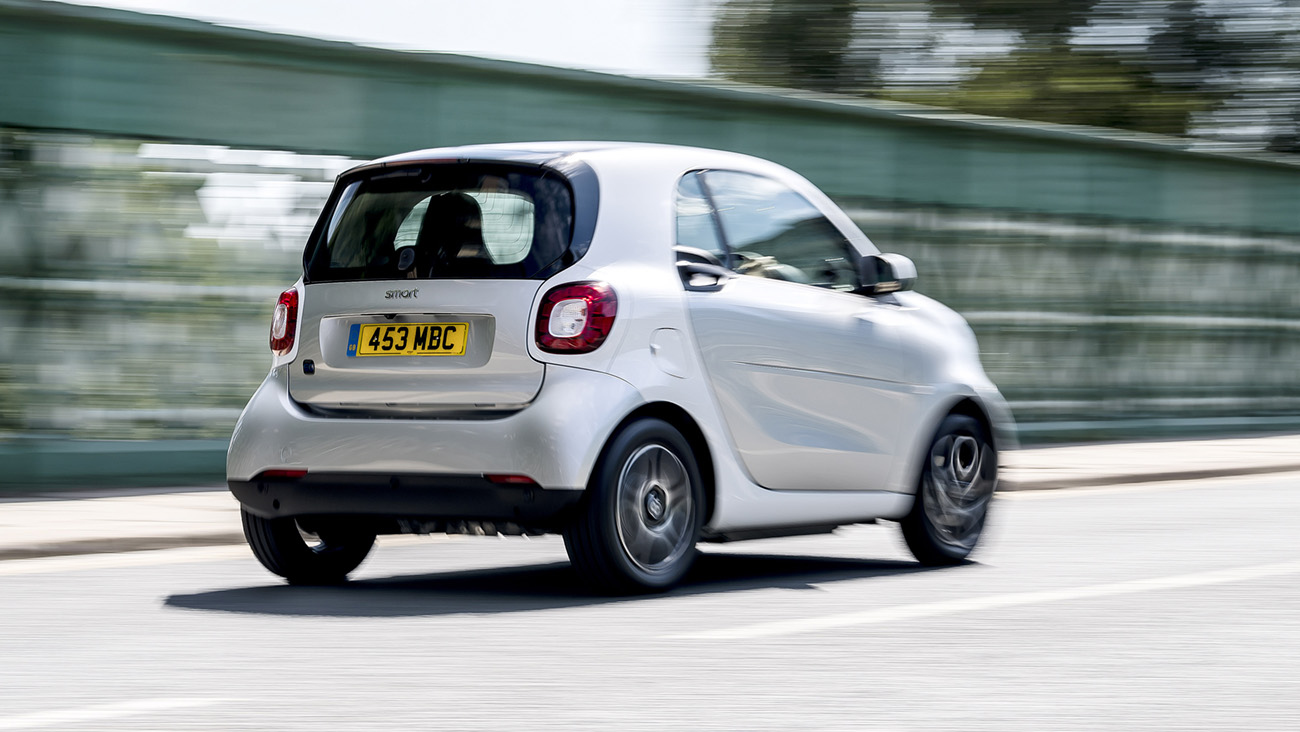 For £21k, you can get the same Smart package, though with a 17kWh battery, an 80bhp e-motor, and a 22kW onboard charger. That battery is unusually small, smaller than those found in many PHEVs on the market today, with an advertised WLTP range of roughly 80 miles. In actuality, this means a range of far less than 80 miles. You don’t have a very long way to go, isn’t it?

The Premium grade vehicle is the entry model, and it comes with a panoramic sunroof, smartphone connectivity, heated seats, as well as a rearview camera for the tough challenge of parking. Warming up the cabin has a terrible effect on range, so there’s even some additional insulation in the doors to keep the heat in. 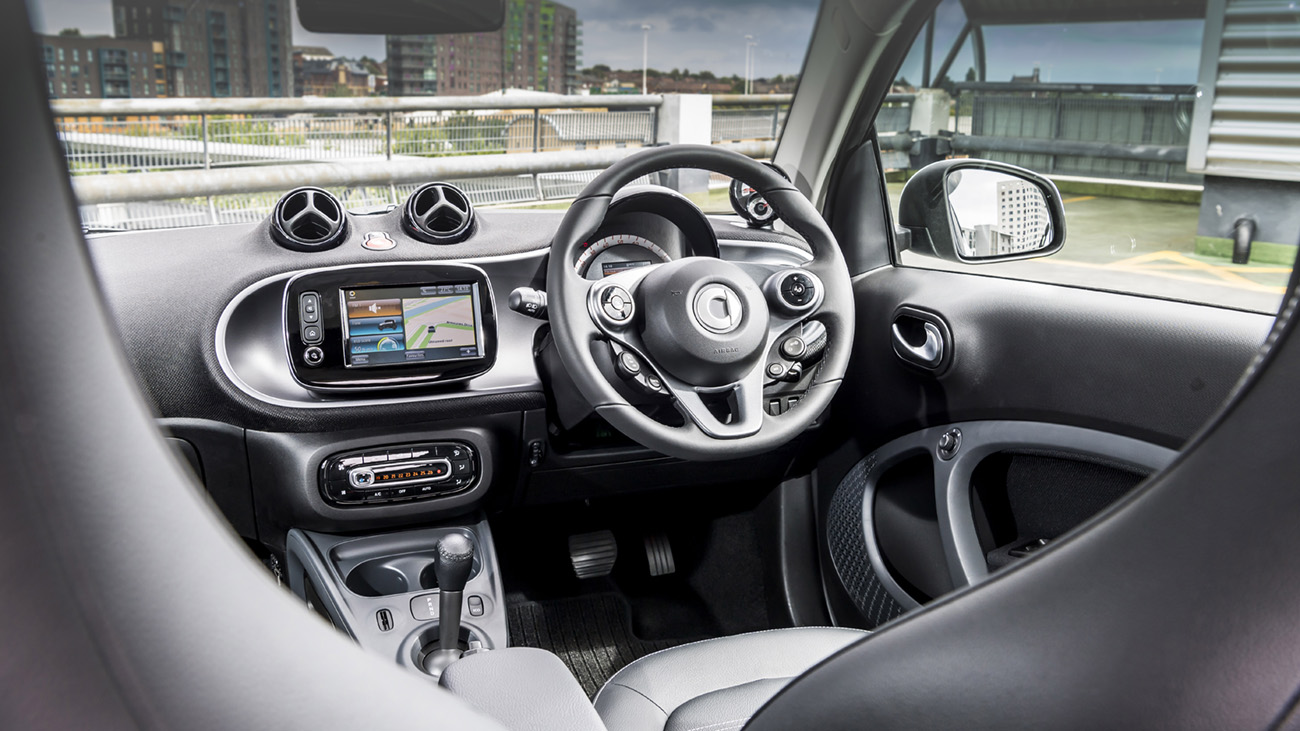 Those are all beautiful comforts – if you would like a car that flaunts its low price, you’ll have to wait till June, since this is when threadbare Citroen Ami debuts on sale. The French company is currently attempting to figure out what it can afford to put in the vehicle without losing money, so final costs and specs have yet to be confirmed.

But who would be complaining about a lack of standard equipment (electric windows, for example)? when the Ami’s suggested cost is less than £6k? With pricing like that, the younger generation can still have smashed avocado for breakfast every morning while also owning some wheels. Until it comes time to charge the car again, obviously. 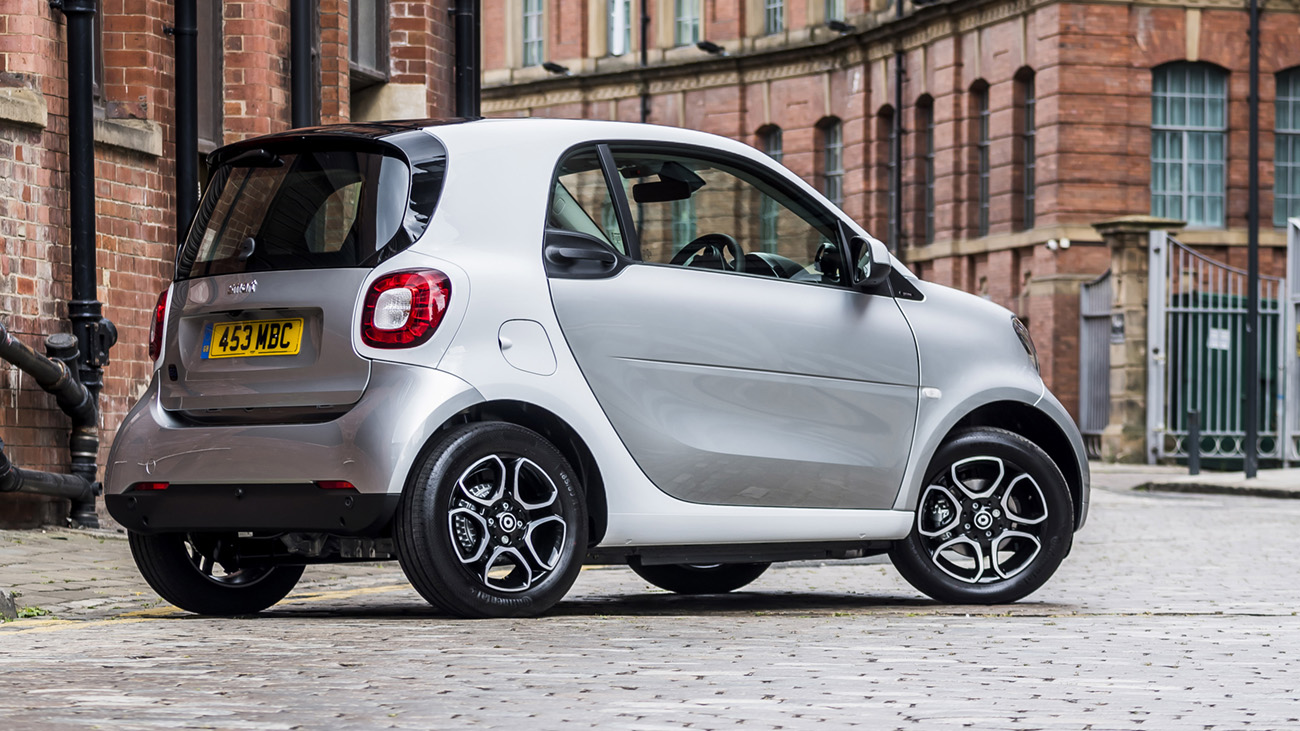 Granted, the Ami does have a snail-like 28mph top speed and a meager 5.5kWh battery with a 46-mile range, but who requires more than that in town? It’ll be ideal for the 300 individuals who actually buy one (as opposed to the many thousands who swear they will on social media). After all, you do get what you pay for, don’t you?