Whenever an engine has insufficient oil, things can go wrong: there is a significant increase in the friction between moving parts, the engine might get hotter, and, in the worst-case scenario, moving parts seize due to a lack of lubrication.

When there is too much oil, bad things can happen also. Overfilling with oil can result in foaming, which transforms a slippery lubricant into a sudsy fluid that has air bubbles. This reduces its cooling and lubricating properties. Because frothy oil is more difficult for the oil pump to transfer around the engine, several moving parts may not get as much oil as they require, increasing wear and raising the risk of engine problems.

What is the recommended amount of oil for a car? It depends. Check your owner’s manual for specific details, but most engines need between 4 and 6 quarts. Generally, the oil drains into a pan at the engine’s bottom, just below the crankshaft. When the pan overfills, the crankshaft acts as a high-speed blender, churning the oil and producing foam. 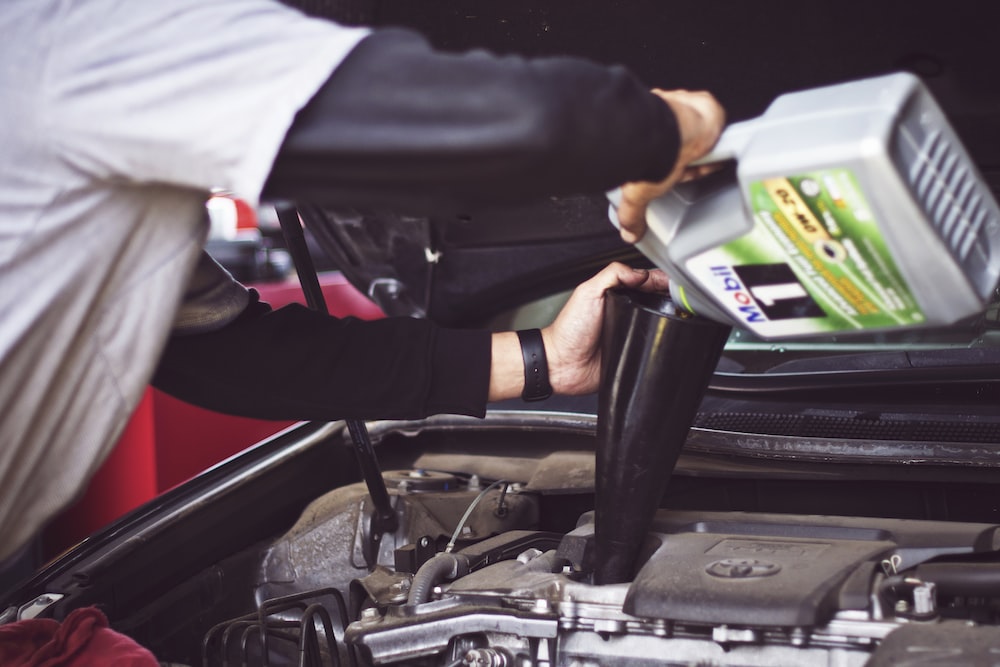 Engine speed is measured by the crankshaft, which spins quickly whenever the engine is turned on. If the tachometer starts reading 2,500 rpm at 75 mph, that implies the crankshaft completes 2,500 revolutions per minute; floor the throttle and it can get to 5,000 rpm or more.

Overfilling also raises oil pressure, placing additional strain on gaskets and seals that prevent oil leakage from the engine or entering places it shouldn’t on the inside. The extra stress speeds up wear on the gaskets and seals over time. Overfilling is common in service centers because they pump fresh oil from bulk containers rather than pouring it from gallon or quart-size containers. 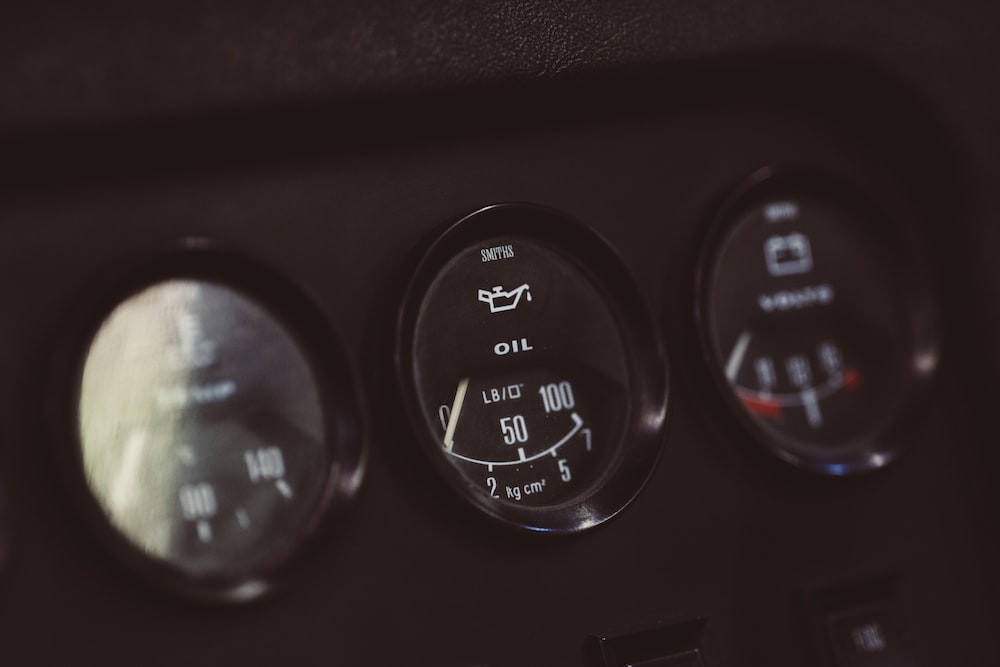 Holding the pump trigger for too long can quickly add extra oil, and the repairman may not verify the dipstick. Even if they do check it, oil takes time to drain into the pan, so they may get an inaccurate reading of the oil level immediately after pumping in fresh oil.

When the engine is cold and a car is on flat ground, checking the oil dipstick will provide a precise estimation of the level. If the oil level is slightly higher than the full mark, this should not cause any problems. If it’s overfilled by 1/2 a quart or more, or if foam appears on the dipstick, drain the oil and refill it to the correct level.